Costa Rica playing her part in taking care of Mother Earth: “there is no Planet B”

Costa Rica has been a well-known pioneer for dedication to protecting natural resources, whether it be in declaring areas as national parks, in caring for water sources, protecting species by making hunting illegal, or in creating animal crossings throughout the country. Fun fact: did you know that 30% of the country’s land is protected? Starting back in 1955 with the establishment of two national parks, the very first areas of protection were created: Parque Nacional Turrialba & Parque Nacional Volcán Irazú.

This step both demonstrated and expanded a value system that placed conservation in great stead.  In 1970, with the creation of a law that promised to protect Costa Rica’s forests, the national park chain system was established and by 1994 the government consolidated the SINAC (Sistema Nacional de Areas de Conservación) with the idea of regulating and protecting all national parks. Today the country has a total of 27 national parks which, along with private biological reserves, results in 30% of the total land mass of Costa Rica maintaining its incredible flora & fauna, with this amazing biodiversity accessible to locals and visitors alike.

An area increasingly on the conservation radar are the oceans and Costa Rica has started to work hard to protect marine species, with the coasts being a main focus of the current government. Climate change, habitat destruction, and industrial & illegal fishing are negatively impacting marine species.

Fishing, in particular, is a main problem; as such, the country is implementing a sustainable fishing system that will allow certain species to be captured only during specified months of the year, this to assist with reproductive cycles, along with mitigating the negative effects of overfishing which are currently affecting other marine animal species, such as: sharks, turtles and coral reef species.

The country is also setting up education programs on sustainable artisan fishing practices which will permit income for those in the industry yet still protect marine wildlife.

Three decades ago when the government started to talk about using clean energy, admittedly it seemed like a dream.  Regardless, Costa Rica set the goal and initiated the challenging process of using only 100% renewable energy resources, proving capable of moving forward in switching from fossil fuels to renewable energy, and showing the world ‘where there is a will, there is a way’.

In fact, in 2017 Costa Rica accomplished 300 straight days of using only renewable resources, an energy feat made possible mainly through the use of hydroelectric plants but also supplemented with solar, geothermic and wind sources from all over the country.

The primary hydroelectric plant is located in Arenal, created in 1979 by the ICE (Instituto Costarricense de Electricidad, ‘Costa Rican Electricity Institute’); currently there are 17 hydroelectric plants providing 75% of the electricity used by Costa Ricans, this is followed by 12% from geothermic plants, located in 7 different areas of Costa Rica, and wind plants provide the country with 11% of the energy, with solar energy offering 0,03%; 1% is provided by biomass and a bit less than 1% by fossil fuels.

In 2018 we see the Costa Rican government’s renewed dedication to achieve carbon neutrality for 2021, encouraging the populace to decrease fossil fuel use through state-initiated incentives and the creation of new stimulation policies that motivate Costa Ricans to use hybrid or other sustainable energy options.

Again, this may seem like a utopian concept, but Costa Rica has already implemented important changes to mitigate greenhouse gases, not only through the focus on utilizing 100% renewable energy resources, but also through efforts in reforestation, education, carbon neutrality status for companies, and other parallel incentives, all of which are part of the actions the country is undertaking.

As if you needed another reason to visit amazing Costa Rica!

For those interested in the protection of natural resources, Costa Rica does not disappoint! Not only for its amazing work on conservation and use of renewable energy but imagine yourself engaging first hand with Costa Rica’s lush green mountains, blue waterfalls and soft shoreline breeze, creating an authentic tropical paradise! Costa Rica is the perfect place to visit, but also, thanks to her amazing people, the best place to learn Spanish and immerse yourself in a rich welcoming culture.

Come, fall in love with both the nature and the Ticos – we are waiting for you! 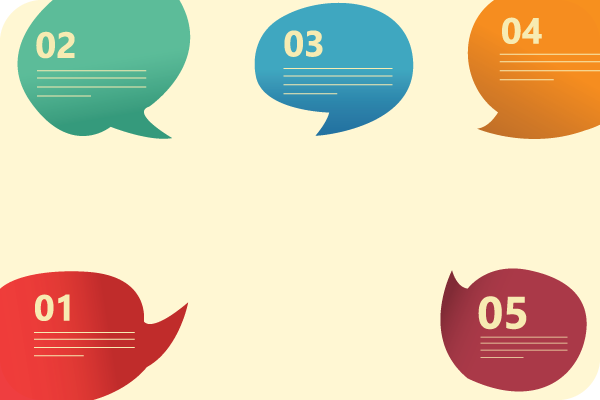 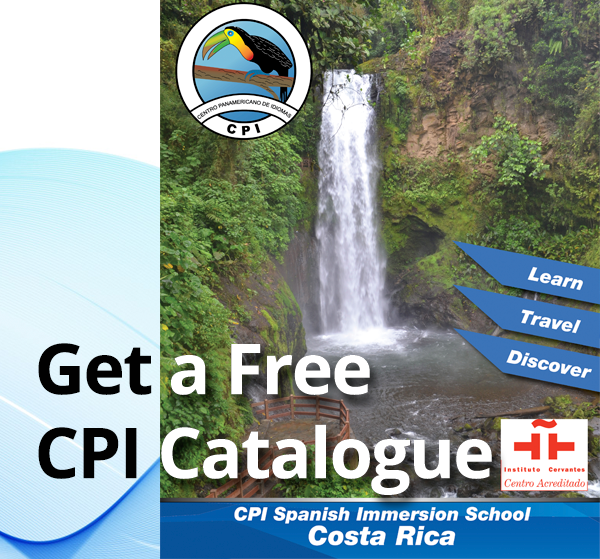